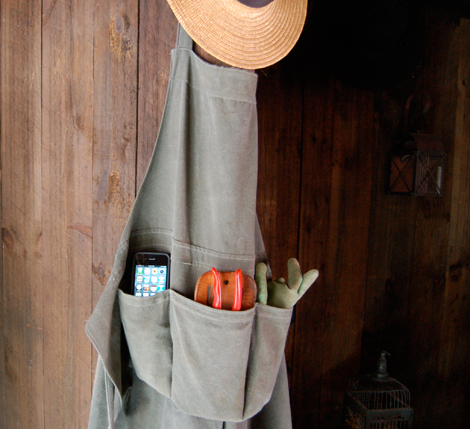 I'm practically a card carrying Luddite (except, of course, for the cars, TV, radio, blogs, Twiiter, Facebook, IPod--things like that) and so the last thing I thought I would be writing about in this gardening blog is an IPhone.  Yet, I have discovered that my smarty pants phone has turned out to be a rather interesting little gardening tool.  And, if it doesn't first burn out my brain cells from low-level radiation, it may even have some potential health benefits by helping me to improve my miserable diet and eat a little better!


My daughters razz me constantly about my new addiction to my phone because I pooh-poohed smart phones for so long.  I ranted on and on--incessantly-about how no one conversed anymore, how everyone had their faces glued to the things, and how every nerd in town kept shoving phones into my face jiggling them back and forth between landscape and portrait mode, saying things like..."look at this!  Isn't that amazing?"  All right, already!  You'd think they just discovered the difference between horizontal and vertical!  I lamented about how real, intimate, personal interaction had gone the way of the Dodo, and how we're all headed for a society made up of a bunch of techno-zombies walking around in little virtual bubbles.
Well, I'm acting a little sheepish now.  I think I'm done with my rant.  It's funny how one can do an about-face so quickly when they find out the very thing they scorn might actually have some personal benefit.  But politicians do this every day. And so it was with my phone. 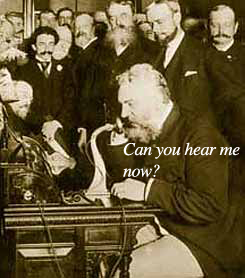 I hardly ever use my phone for talking.  I'm convinced that, with the introduction of the cell tower, we've slipped backwards in time when it comes to being able to actually hear each other over the telephone.  Why we put up with this, I'm not sure. Alexander Graham Bell would surely think that the cheese has slid off our crackers if he could ever see the "progress" we've made in that regard.  My grandmother's 1940's style phone, that was shaped like a big black daffodil, was a lot better. But, then again, I don't like talking on the phone, anyway.  And, who wants to answer the phone when you're out there in the garden, surrounded by the sounds of nature--like birds tweeting, crickets chirping, and our neighbor's dog who barks all day long?
So, forget talking.  I found other interesting uses for my phone in the garden.  Like, for example, the notes function.  There was a time when I would carry a pen and a small notebook with me wherever I went in the garden, mainly because I have such a poor memory and need to write things down.  Now, hundreds and hundreds of important little notes, like the one that says..." whatever you do, don't forget to pull the poison ivy before the ladies from the garden club arrive," take up no room at all; they reside in my front pocket right next to my car keys.  And, I can index them, keep a record of them on my computer, and even e-mail them to an unsuspecting friend if I have to.
Then, there's the camera that comes with the phone.  Which is really great for snapping photos of plants in various stages of decline.  You can then simply take your phone along to your favorite nursery where you bought the plant, pull up the picture, and say.."see, I told you!"
The camera is also good for snapping pictures of insect pests and then comparing those pictures to the millions of insect pests on the internet which can, and probably will at some point, attack your garden.  And--even better--you can access the internet right from the garden (assuming you have the right phone), while you're out there bent over your Agapanthus wondering where all the mealy bugs came from.  I did this recently to find out it was the black blister beetle that was destroying all of our Japanese Anemones and not Wendelberry, our poor innocent cat, who I kept blaming for the mess.  I was then able to do more internet research, which was important in this case because I learned exactly why the name of this particular beetle included the word "blister." I, thus, avoided some pain.
But beyond the functions that most smart phones can perform these days, there are some very interesting applications that are geared toward better eating and helping us make smarter food choices.  And, for someone like me, who wants to eat better but still wishes more than anything that there was a way to directly harvest potato chips without having to actually fool around with the potato, this is an important breakthrough. 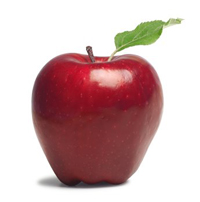 There are applications like Locavore, which tells you what foods are in season in your location and where to find them.  There is Farmers Market Finder, which helps you find healthy and locally grown foods being sold at farmer's markets near you.  There is Foursquare's new "Explore" feature that will tell you where to eat based on your "eating history."  There is Seafood Watch, which gives you the locations of restaurants and markets that are dealing in sustainable seafood, and tells you what types of seafood to buy given the current ocean and fishing conditions.  And there is Ample Harvest, which helps you find food pantries in your area where you can donate your surplus garden harvest. 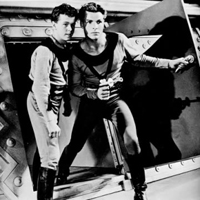 I should point out that almost all of these new applications rely on knowing where you are--in relation to everyone else in the world--at any given moment in time.  How your phone actually knows this, I'm not one-hundred percent sure.  I do know that it has something to do with some sort of Buck Rogers type ray that satellites are able to shoot down from the heavens and latch onto your phone. 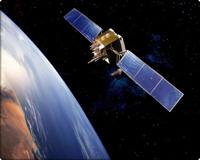 Having someone, or even some thing, know where I am at any given time of the day or night is, I admit, a little troubling.  However, I've learned a little lesson on rants.  And so, for now, I think I'll hold off on my rant about that until I see what other interesting things might be in store for my new little cellular gardening tool.
Posted by Juniperhillfarm at 11:38 AM