Philadelphus Coronarius, Scent, and The Screwing Around with Botanical Nomenclature 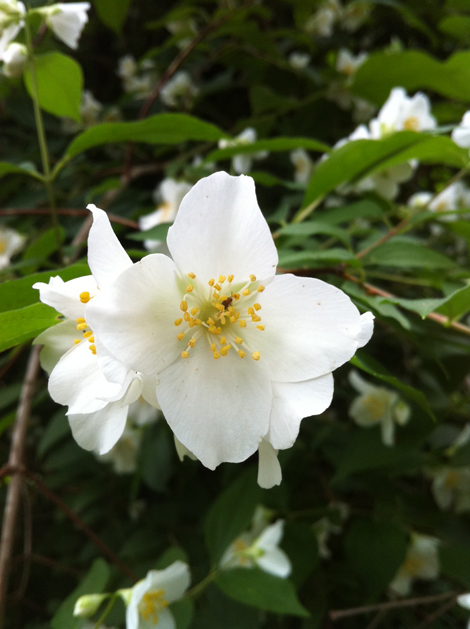 We have a 10-foot Philadelphus (mock orange) growing at the edge of our drive which flops over a stone wall and has to be the most overgrown, straggly looking plant in the entire garden.  Yet, at this time of the year, I wouldn't trade it for any other because, with even the slightest breeze, its wonderful fragrance drifts over the entire property.


I think the Philadelphus we have is Philadelphus Coranarius, although the plant was here long before we arrived and the last time I tried to identify it, I noted that there were at least 50 species of Philadelphus.  So, who knows? 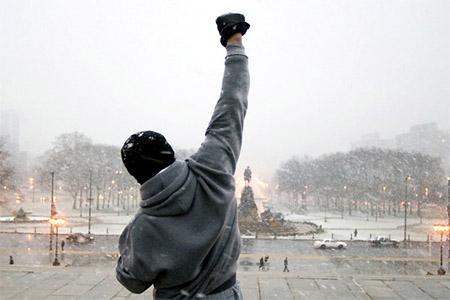 Unlike the cream cheese, the philly cheese steak, or Rocky Balboa, Philadelphus Coranarius has nothing to do with the city of Philadelphia except that it's grown there, as it is in most other locations in zones 4-8.  The plant was named after the ancient Egyptian king, Ptolemy Philadelphus.  The coranarius part is derived from corona, meaning crown, as the flowers of Philadelphus were once used for making garlands for around the head.


And if that were the end of the botanical naming of this plant all would be fine.  However, many people still refer to Philadelphus as Syringa, its older common name.  This can really screw things up since Syringa is now used as the scientific name for lilacs.  We can blame all this on the early herbalists like John Gerarde, the English Jesuit priest, who in 1597 decided that he would call almost anything with a hollow or pithy stem, "syringa."  He included plants like Philadelphus, which he called Syringa white pipes, Lilacs, which he called Syringa blue pipes, and Jasmins, which he called Syringa Arabian pipes.  And then, to confuse things even more...Joseph Pitton deTournefort (yes, if the English were involved, the French had to get in on this, too) came along in 1700 and declared that the herbalists were all wacky and that the term Syringa should henceforth be used to describe only Philadelphus. Fine and dandy.
But then the Swedes got involved when Linnaeus--who must have felt that he couldn't be left out of this little scrimmage--said "oh no you don't"...Syringa shall be used to describe only Lilacs.  Then, the Germans, sensing that there might be an opportunity to create yet another international incident, decided that they would totally muddy the waters by declaring that Philadelphus should be called either Pfeifenstrauch, meaning pipe-shrub, or Jasmin; which, by the way, shouldn't be confused with the other Jasmin.  No matter what country they're from, botanists seem to take great pleasure in playing around with taxonomical nomenclature and thus messing with the minds of common gardeners like me.  As proof, just look at what happened recently with the bugbanes.  I had been practicing the pronunciation of Cimicifuga for years until I got it rolling off the tongue just right, so that every once in awhile I could throw the term around at a cocktail party and make myself look like a real gardener.  And now, the NEVER-SATISFIED-TO-LEAVE-THINGS-ALONE botanists tell us to forget about Cimicifuga and start using the term Actaea, which any moron can see is a name with too many vowels.
But I digress.  The whole point of this was to talk about the wonderful fragrance of Philadelphus.  Indeed, scent has an intimate relationship with human memory and the fragrance of a plant can elicit both vivid and not-so-vivid remembrances of days gone by.  For me, the fragrance of Philadelphus evokes sketchy childhood memories.  I have no trouble remembering the exact associations of the scent of lilacs (the smells of early spring in the back yard of the house where I grew up), or boxwood (my grandmother's front porch).  But I'm just not sure what the fragrance of Philadelphus reminds me of, although I know it's a scent that's strongly associated with my childhood.  I'm told by many others--who feel similarly about the bugbanes, by the way--that this lack of being able to find the right words to describe a scent, or to know that a scent is intimately familiar yet not be able to pinpoint it, is quite common. 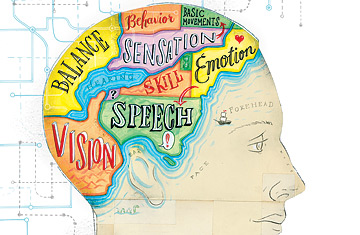 Like no other sense, smell can elicit memories and powerful responses almost instantaneously. This is because our olfactory plumbing shares space in the brain's limbic system with brain centers like the amygdala and hippocampus that are responsible for emotion and associative learning.  This tight wiring, coupled with the behavioral power of conditioned responses ensure that new scents are quickly linked to events, people, things, or even moments in time.  Because most of these new scents are encountered when we are very young, smells we happen upon as adults often elicit childhood memories.
Philadelphus is not spreading its fragrance all over our farm to keep me guessing about where I confronted this plant in my childhood.  The main reason for fragrance in this Philadelphus, or any other plant, is to attract insects for pollination.  Nevertheless, not all plants are created equal when it comes to fragrance, as anyone who has ever encountered a corpse flower will tell you.
There is an interesting association between color and fragrance; the more colored the flower is, the less perfume it will have.  This is because the perfume of a flower originates from chlorophyl which is not only present in the leaves of the plant but in the petals as well. So, the more the chlorophyl is modified to produce an aroma, the more likely the flower will be white, pale yellow, pink, lilac or purple. 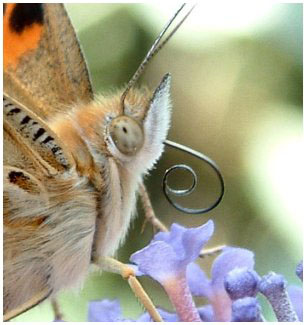 There are also interesting associations between a plant's fragrance and its pollinators.  If a flower is very fragrant, its pollinators are likely to be moths or butterflies since the nectar in these plants is secreted deep inside the flower where only butterflies or moths, with long tongues, can access it.  Bees rely on sight to a large extent to pollinate and so, in addition to flower color, they look for other markings, like the spotted or veined throats on foxgloves to guide them to their nectar. Foxgloves, as well as most blue flowers (with the exception of hyacinths), are not heavily scented.
The common name of Philadelphus is mock-orange which is in reference to the plant's flowers that are said to resemble those of oranges and lemons in both appearance and smell.  I haven't spent enough time in warm climates to attest to that.
What I do know, however, is that the bloom time of Philadelphus is short and only lasts for about a week so I really need to get back out there again, stick my nose in one of those glorious blossoms and try to exercise my limbic system.  If I don't figure this out soon, it will be another year until I get another try.  What the heck does that sweet smell remind me of?
Posted by Juniperhillfarm at 11:06 AM