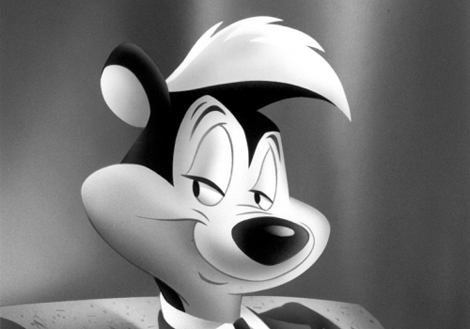 We have had our share of uninvited visitors this season.  And some have appreciated the garden more than others.

There was, of course, the usual annual procession of obnoxious gate crashers, like the black flies and mosquitoes, who showed up early again this year, without an invitation, and could have cared less about the nice plants and all the improvements I made to the garden.  Their only interest was flesh and blood.

And right now there is the porcupine who thumbs his nose at the vegetable garden as he waddles by every evening on his way to the meadow where he seems to prefer to graze on twigs and clover.  I haven't seen this much restraint in an herbivore since Bugs Bunny tried to give up carrots! However, we have had a couple of run-ins with this guy and his prickly family over the years and so nothing he does surprises me too much.  He can just stay out there in the meadow wandering around like a clueless rodent for all I care.  Two years ago, Caleb Corgi allowed his curiosity to get the best of him and got a little too close to one of this guy's relatives. Having to pull quills out of muzzle and tongue was no fun at all for me, but much, much worse for Caleb.  But, perhaps the quill that broke the farmer's back was when I once had to figure out how to remove a snout full of the things from Lewis, an irritated 1200 lb. ox with a serious set of horns; a job better suited to a rodeo clown than a tired and aging gardener who, at this point in his life, should be attending meetings of the Primrose Society instead of wrestling with large farm animals. 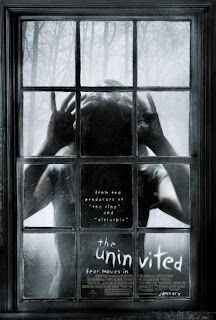 But I complain too much.  There are, of course, plenty of uninvited visitors who really seem to appreciate the garden. There's the family of groundhogs who live in the field and take a keen interest in almost anything I do in the veggie garden. And, there are the Japanese Beetles, who immediately noticed the new rose that I planted this year. And ate it.  And, I can't forget the red lily beetles who so appreciated the textural contrast of the Euchida Lily that I planted next to the Shenandoah grass that, as a gift, they made a lovely lace out of the thing. 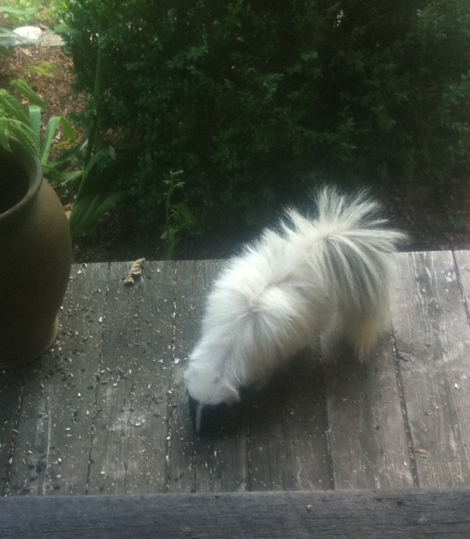 But there is a new uninvited visitor that is making me nervous.  Pepe Le Pew, seen eating bird seed in the above photo, has been hanging around the house and garden every evening.  And, when I say hanging around the house, I mean hanging REALLY close to the house.  Like on the side porch where the photo was taken, and right under the barbecue grill, and immediately on the other side of the screen door that opens into the family room, and on the garden path from the house to the pool.  In other words, in spots where a confrontation is just waiting to happen.  I'm nervous because this guy reminds me of the neighbor that you hear people talk about on the nightly news... "Well, Pepe seemed alright.  He was just a little weird and quiet and liked to be left alone.  But I did notice that he carried a gun."
Well, just like there's nothing you can do about the quiet neighbor until he pops a cork and makes Headline News, I'm not sure what to do about this guy, either. He's not getting any more bird seed, I can tell you that!  But, with a curious dog who seems to have bad luck with low-slung mammals, several inquisitive cats, and two adults who wear progressive lenses and would have a hard time distinguishing that thing in the photo from a dishrag that blew off the clothes line, something's bound to happen.
I know that in the cartoons a confused, love sick Pepe often comes out on the short end of the stick with Penelope Pussycat, but I don't think that's what will happen here.  I have a feeling that things could get smellier than a Senate negotiation on the debt ceiling and so I'm heading out right now to stock up on odor removers!
Posted by Juniperhillfarm at 8:16 AM